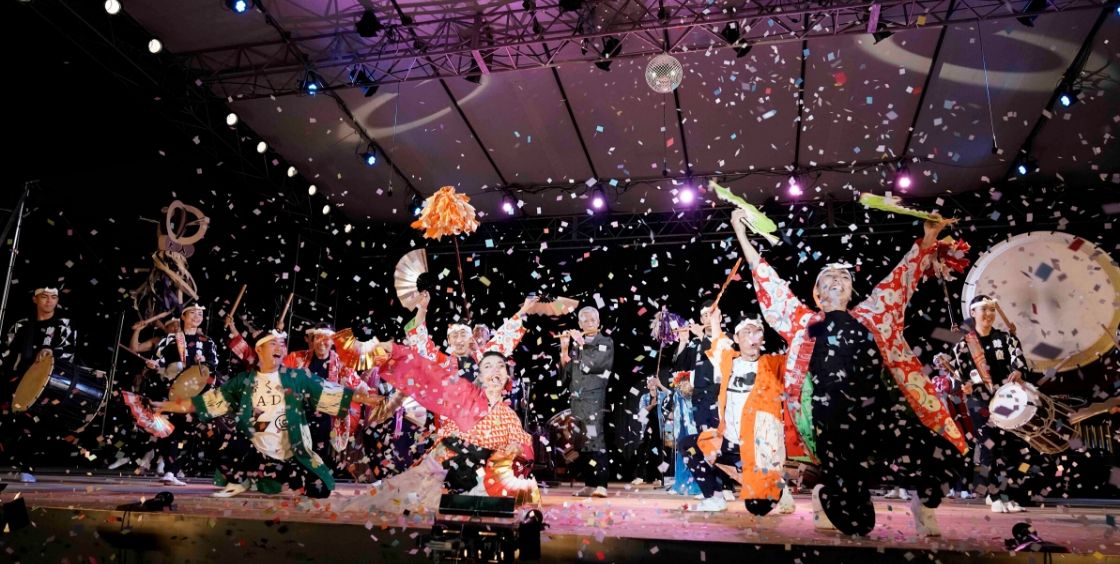 Thank you for your patience, everyone! We are thrilled to announced the main concert lineup for EC this year. We hope you’ll join us for three days of exciting live performances and unique opportunities to enjoy the culture, nature, and tastes of Sado Island.

Since 2017, the main events at the heart of EC are the Harbour Market Concerts at Ogi Port Park.

This year on Day 1, we’ll jumpstart the festivities with a high-energy Kodo performance.

On Day 2, we are excited collaborate with The Voices of South Africa, a 7-strong acapella group making its EC debut! Join us for a special night of feel-good melodies and powerful reverberations.

On Day 3, the lineup will end in true EC style with an extravaganza reserved for this event alone: a special performance by the entire Kodo ensemble!

Join us this summer for the 33rd Earth Celebration! 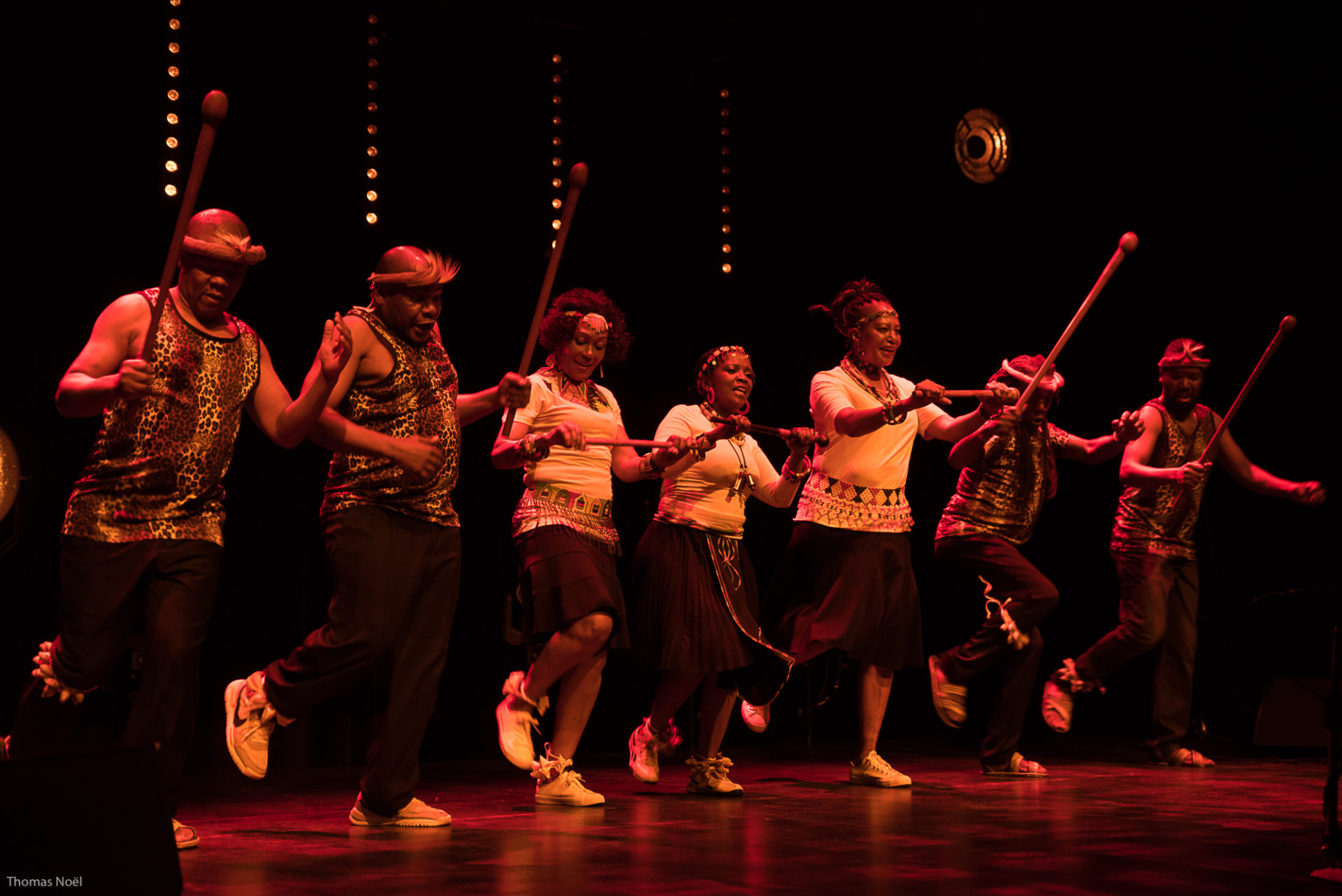 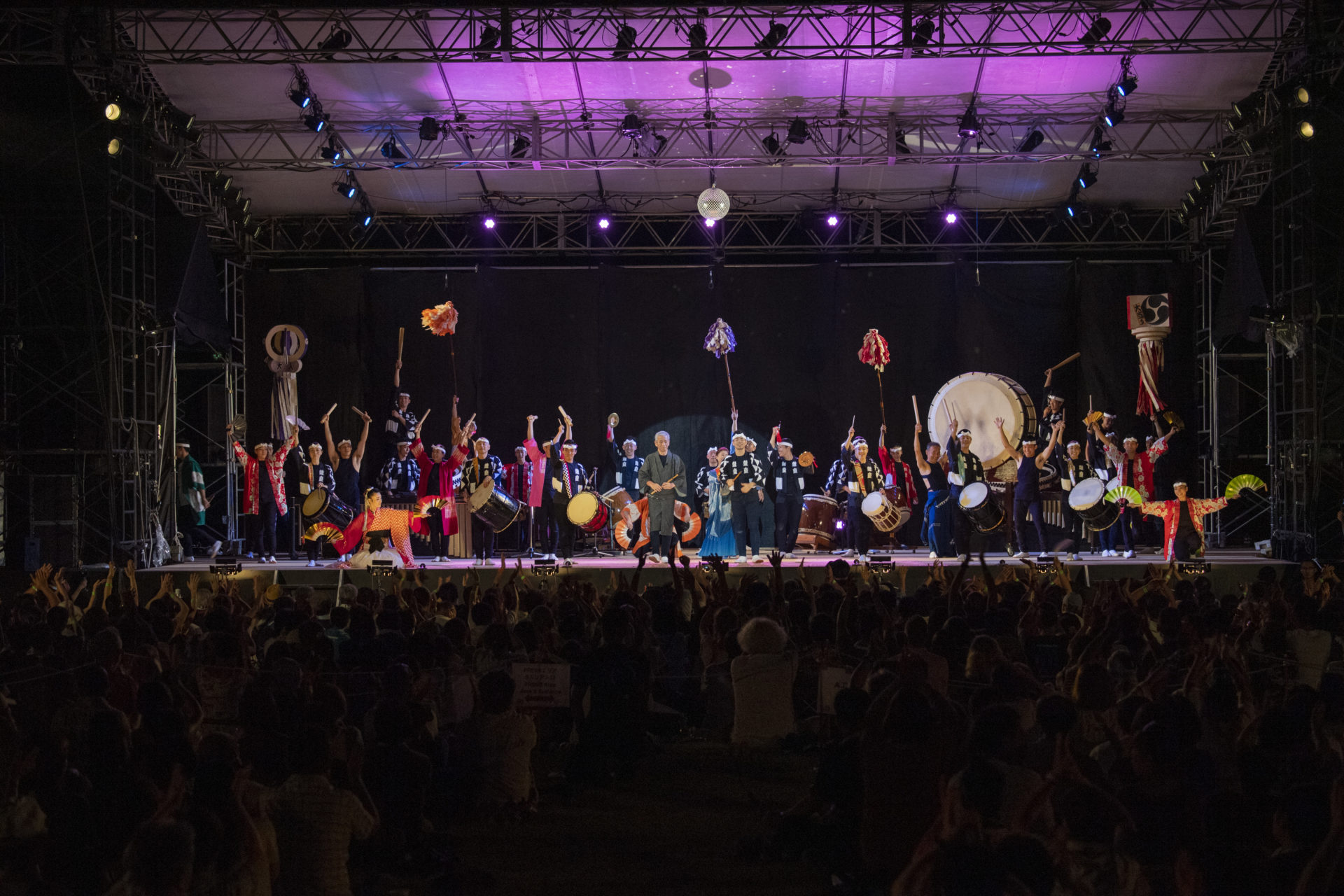 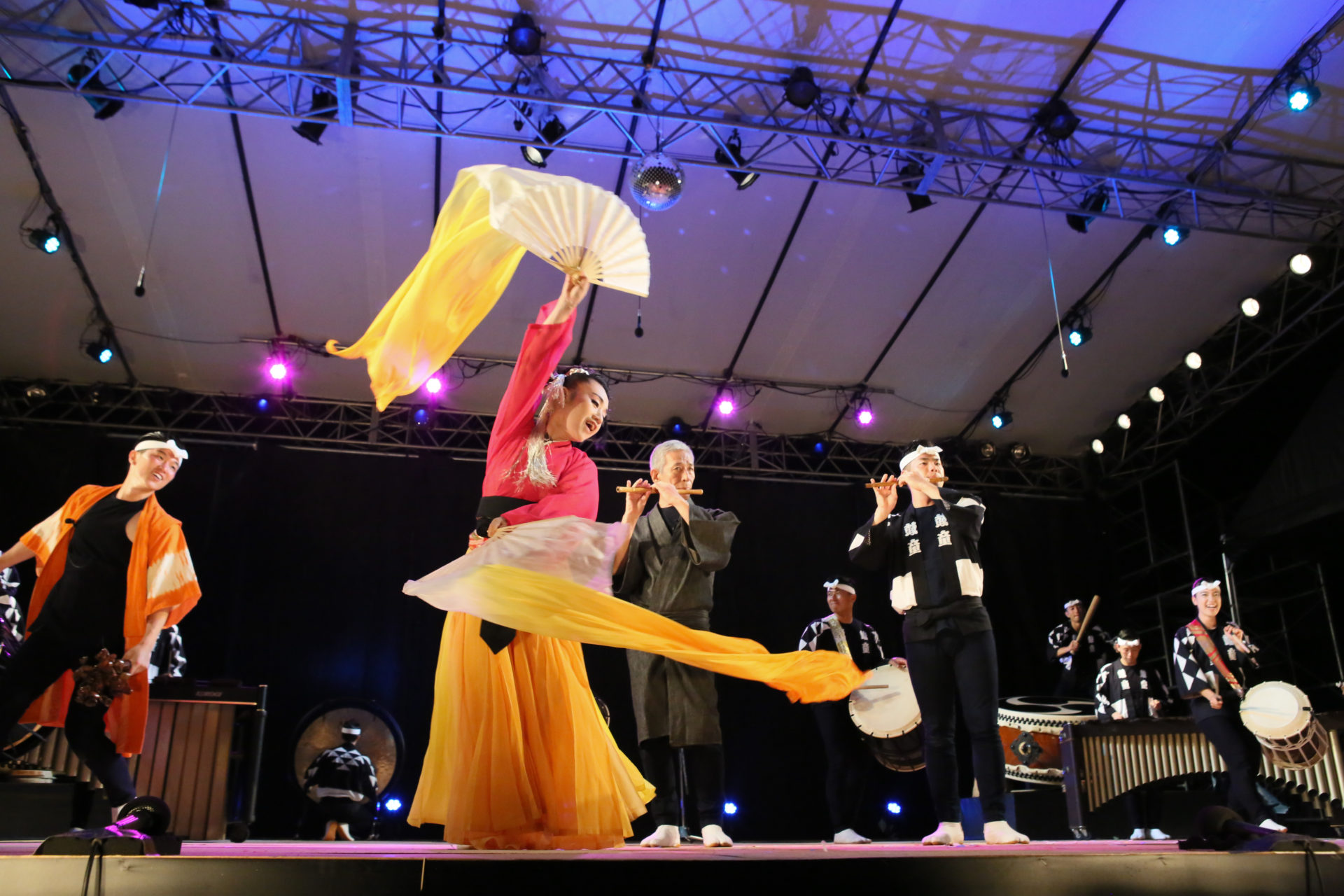 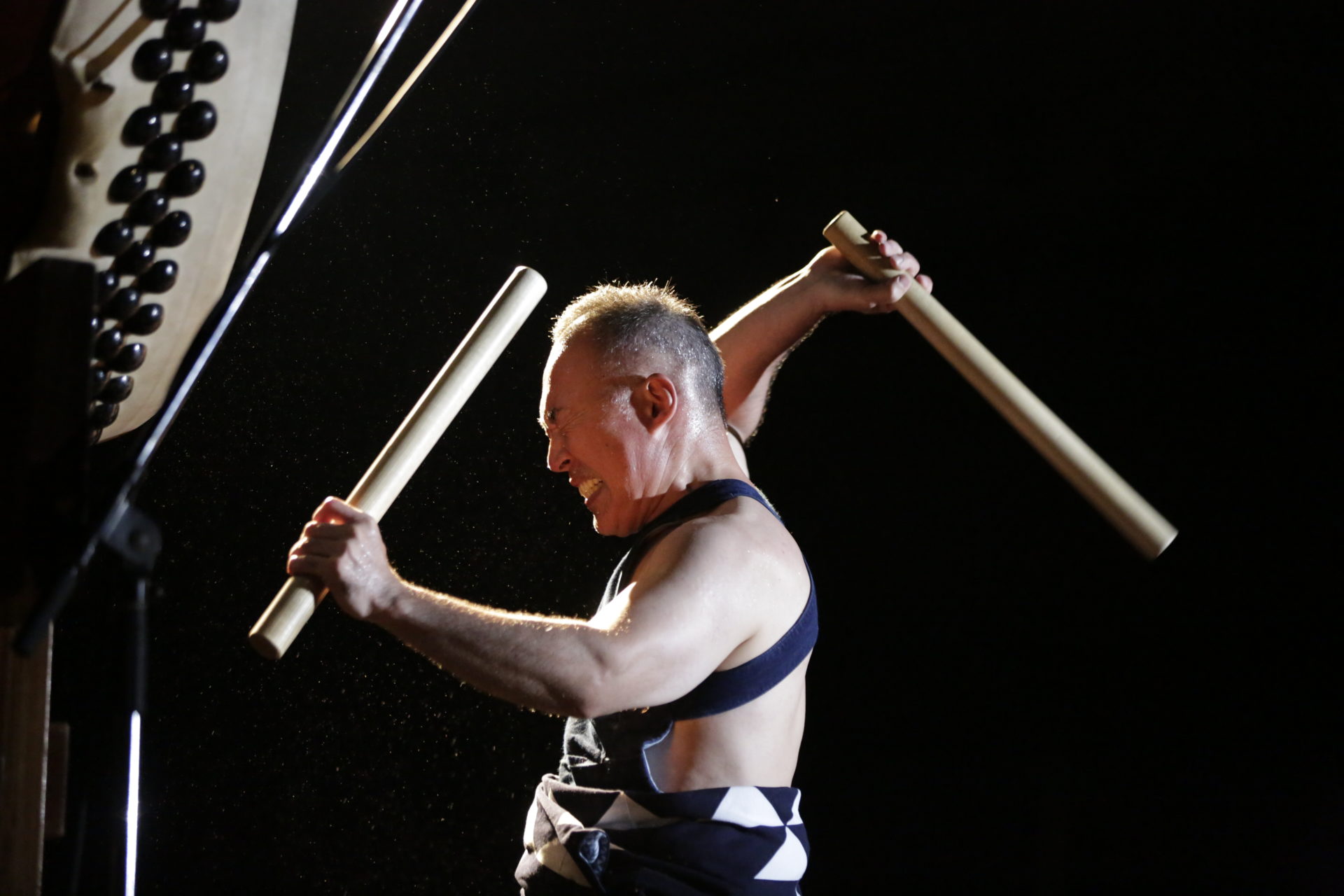 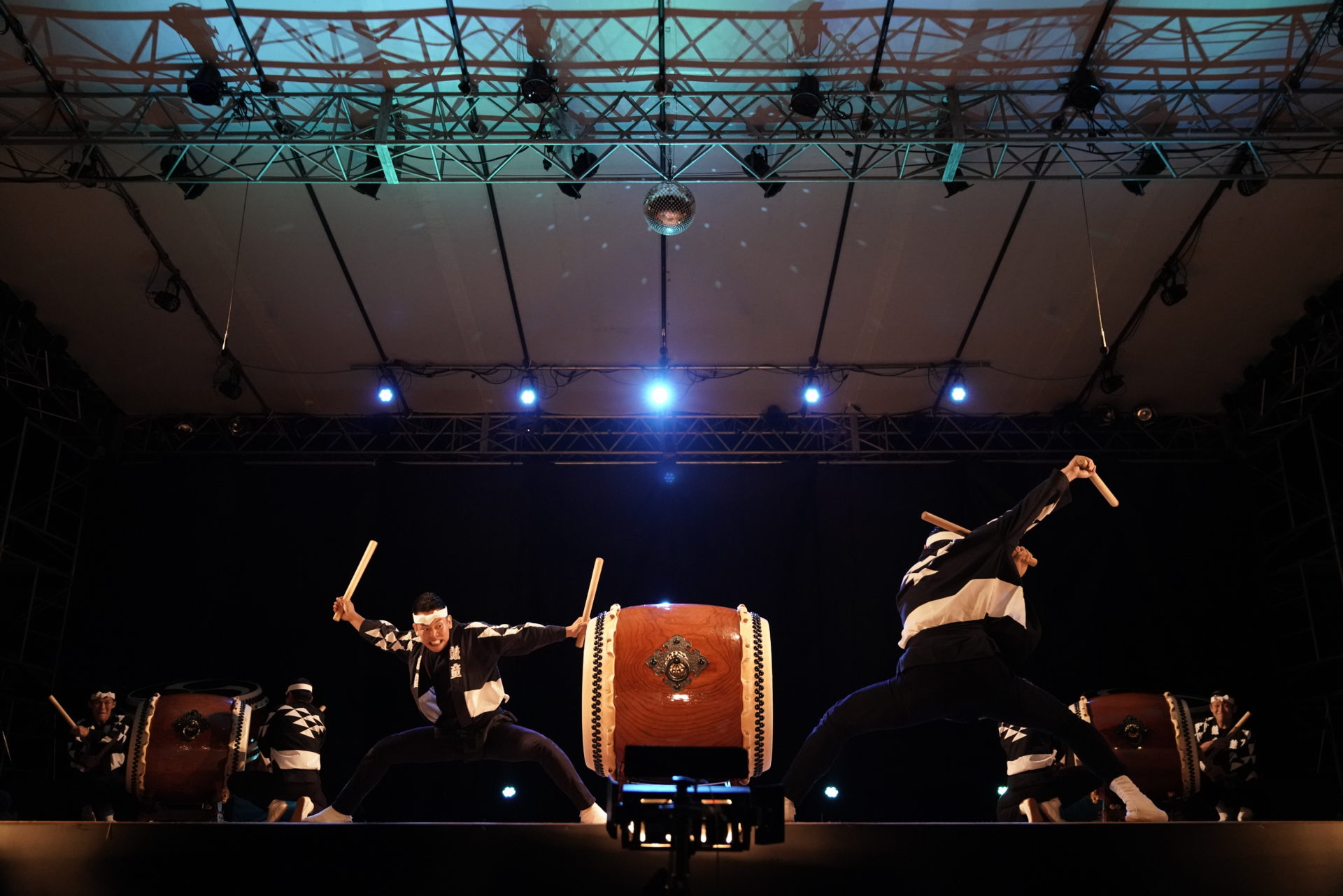 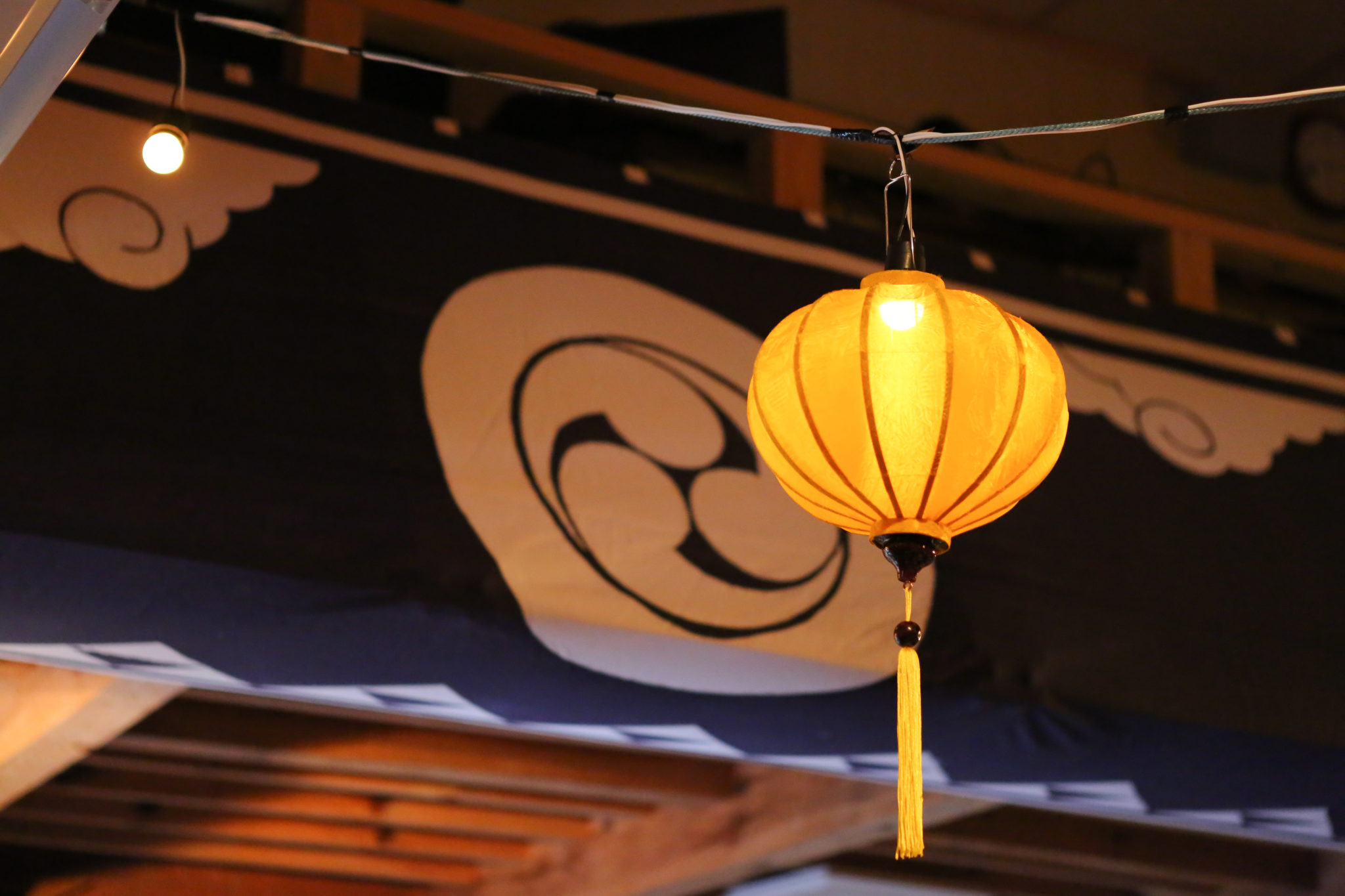 This year, we welcome a special guest artist from afar to EC: The Voices of South Africa!

During a visit to South Africa in June 2019, Kodo performer Ryotaro Leo Ikenaga met up with this seven-person acapella group. Their exchange led to the launch of a collaborative project.

The collaboration kicks off in February 2020 with two concerts in Belgium: “Kodo meets The Voices of South Africa” at Brugges Festival on Feb. 23 and 24. Then in August, The Voices of South Africa will come to Japan and Sado Island to appear with Kodo at EC 2020. It’s been a long time since guest artists from the African continent have made the long journey to EC. We can’t wait to hear their sound meld with Japanese instruments and voices when they meet Kodo on stage this summer!

The Voices of South Africa

The Voices of South Africa is a seven-strong acapella group from Johannesburg. The ensemble was created by merging two existing groups: African Queens and Amarayoni. The members—four men and three women—have a 150 years of combined experience.

Leader Stella Khumalo received a Lifetime Achievement in Music award in South Africa in 2016. In her 20s, she became a backing singer for renowned singer Miriam Makeba, a.k.a. Mama Africa, before going on to appear on albums by leading artists such as Paul Simon, Johnny Clegg, Chaka Khan, Cyndi Lauper, and Simply Red. Her graceful vocals were also featured on the silver screen in “The Lion King” and “The Power of One.” In 2013, Khumalo directed the vocals for “Long Walk To Freedom,” a biographical film about Nelson Mandela. She also appeared in the opening ceremony lineup of the 2010 FIFA World Cup.

Further details will be announced in English in late April 2020.

2019.08.17
A surprise performance after the Harbour Market Concert?!

2019.08.13
Important Announcement for Everyone Planning to Attend Earth Celebration 2019. 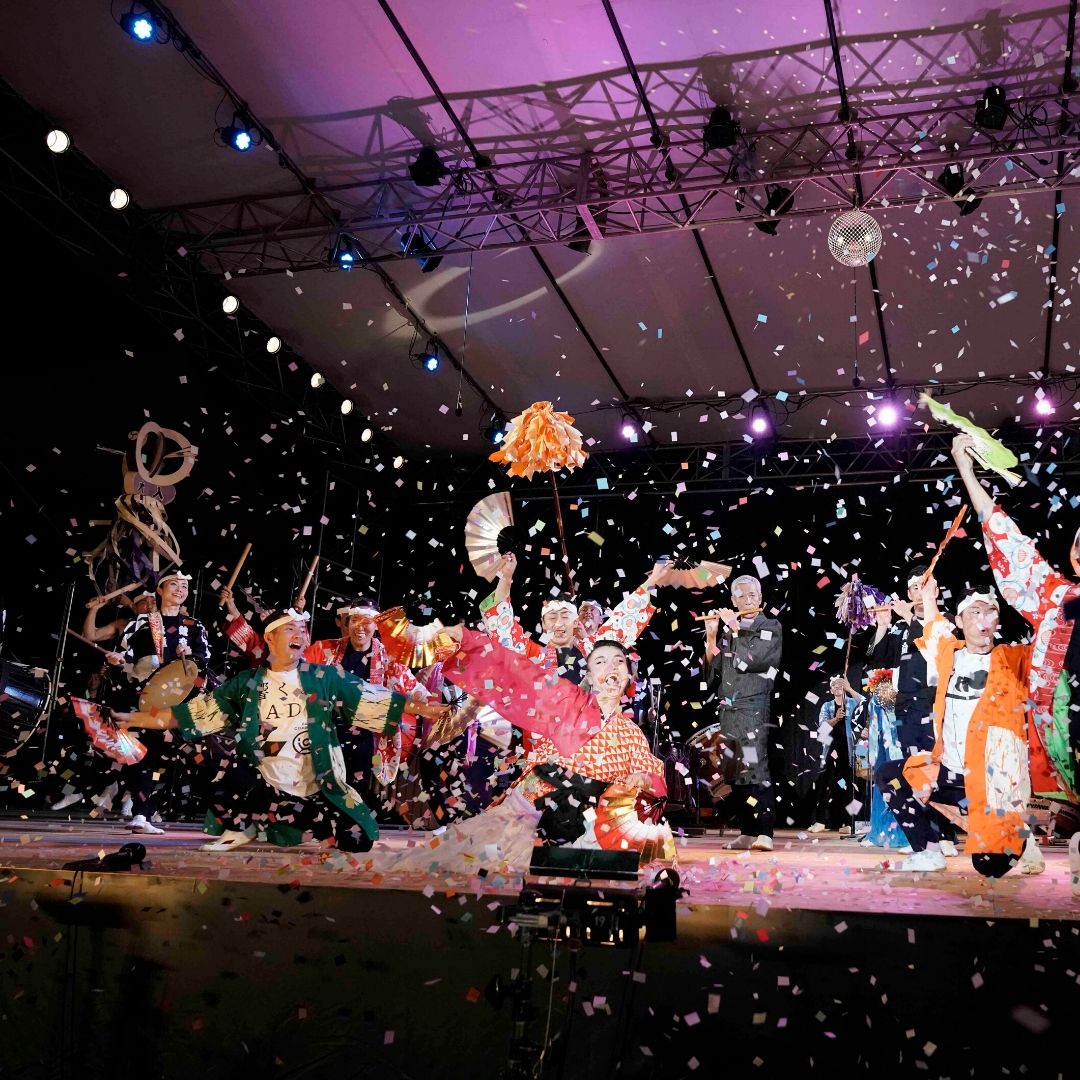